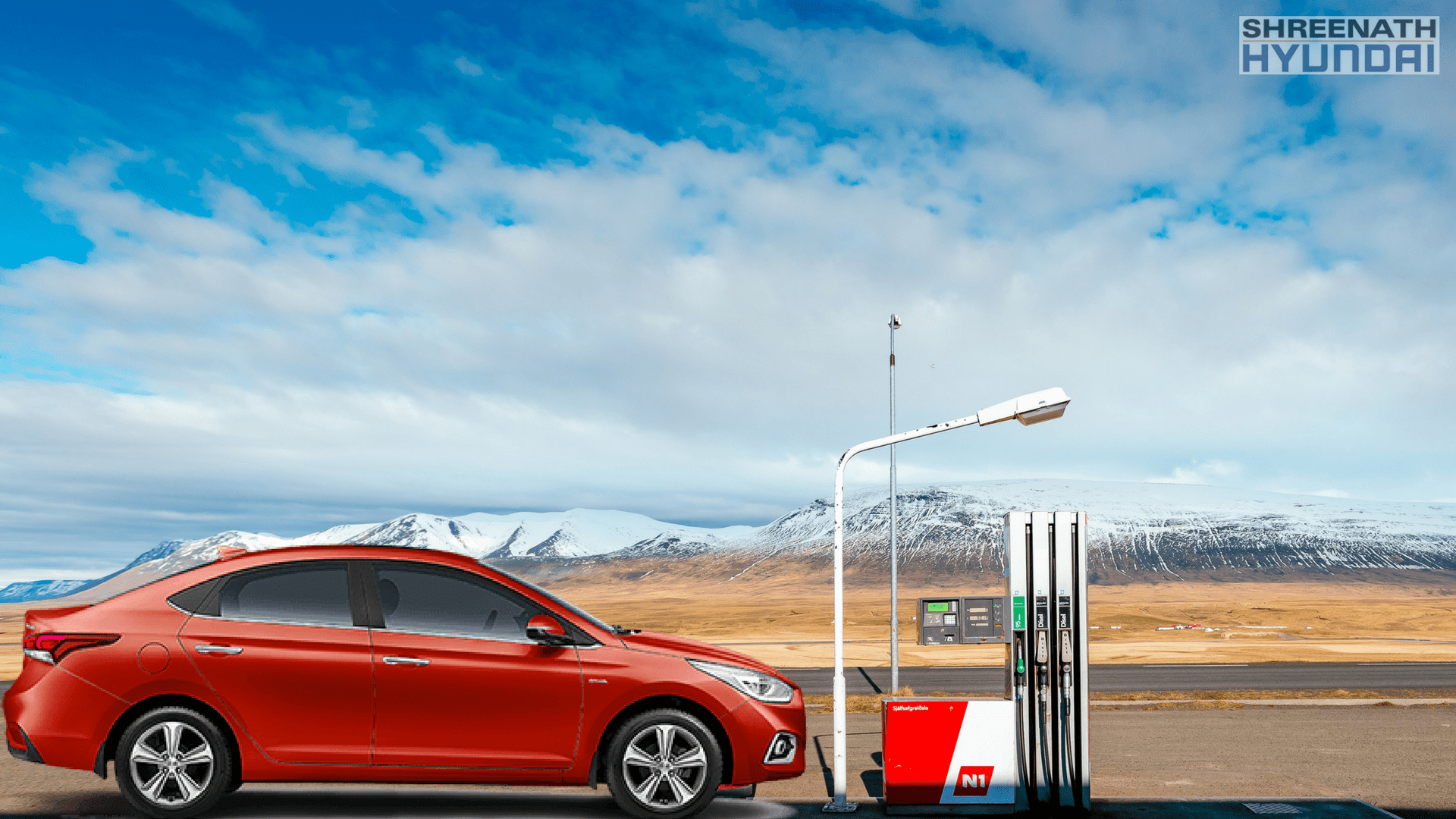 Tips to increase the mileage of your Car!

Do what you don’t do…’ - With the prices of petrol rising up, everyone is ignoring the petrol cars for economic efficiency and is opting for diesel. In the days ever rising fuel prices, the fuel bills are digging deep into the pockets of a common man. But the fact more often than not, it is how you drive, rather than which car you drive, which determines how much mileage you get from car. So Shreenath Hyundai is here to share some practices by giving some car maintenance tips which can get you more miles out of your fuel with experiecing the best economical efficiecy by increasing the fuel average or fuel mileage of your Car.

If you follow the above mentioned Car maintenance tips then you there is no doubt of your car achieving the fuel efficiency up to 15-25% If you currently drive quite aggressively, or at high speeds, even greater gains might be possible. This can be also beneficial for carbon footprint and your wallet.