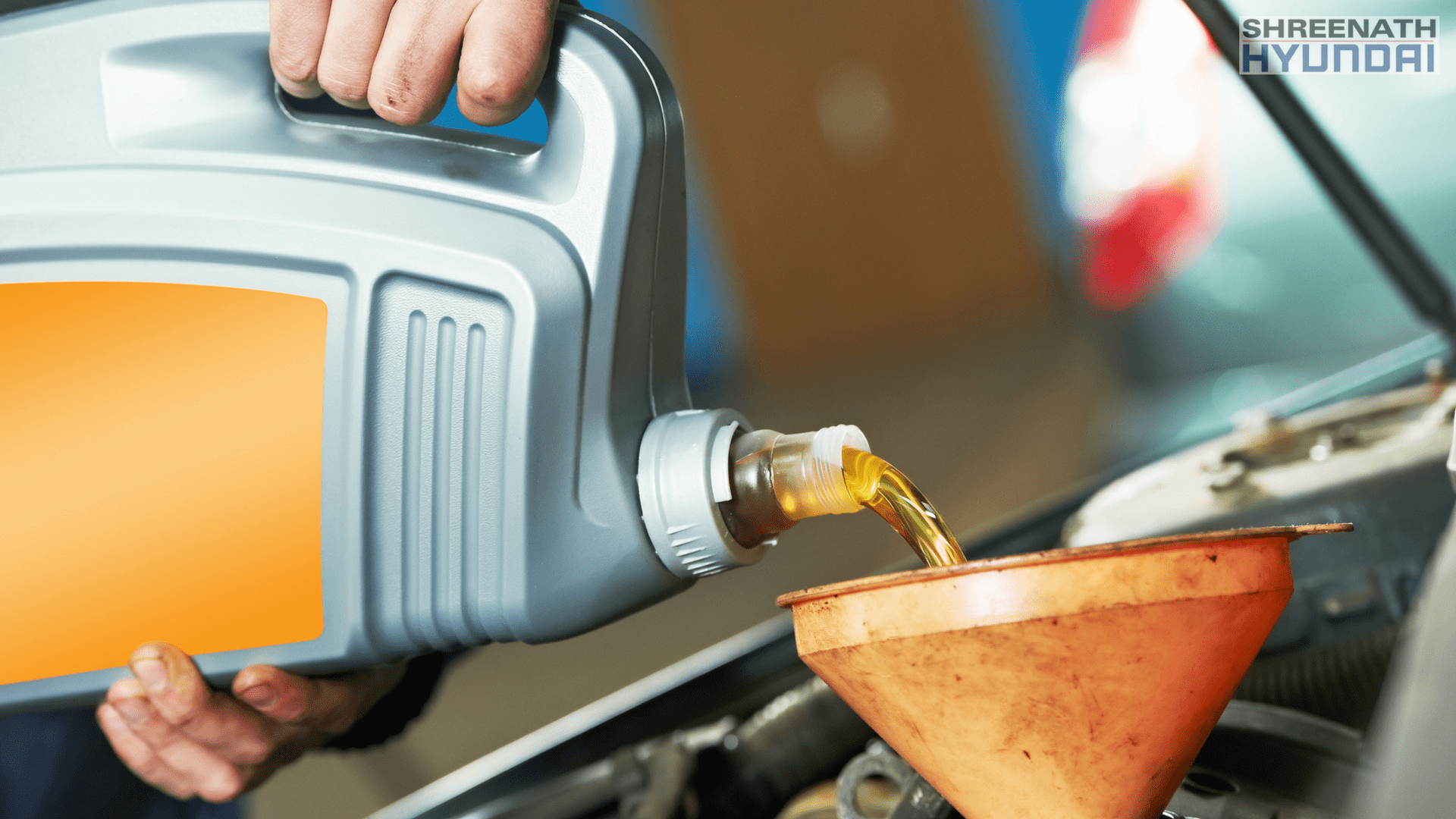 Things you need to know about Engine Oil

An internal combustion engine has parts that move almost 6500 times a minute. These engine parts produce a lot of heat due to friction and this has a bad effect on the parts. Engine oil averts damage making the overall performance a lot smoother and efficient. Temperatures in petrol engines reach 160°C, while diesel engine temperatures go over 315°C.

Engine oil is made from a heavy, thick substance derived from crude oil. Before it is actually bottled and used in your car, a lot of additives are added to it to enhance certain properties. To prevent the engine from damage and to make its running smoother, engine oil forms a lubricating film between moving parts with the help of its viscosity. The viscosity of the oil should be just right to form a film between moving parts but at the same time thin enough to flow around the engine parts and not cause a hindrance in its movement.

Automotive engineering pioneer, Porsche was the first manufacturer to factory fit its engines with synthetic oils, but before its use became widespread, mineral oils were being used in all motor engines.

Mineral engine oils are made from refined petroleum products but do not contain man-made compounds. Unlike synthetic engine oils they aren’t completely processed for optimal use either. Despite that, they have a large viscosity range and sometimes work fairly well for your car, depending on your usage.

Mineral engine oil and synthetic engine oil are both complimentary. Neither can be explained without the help of the other. The difference between synthetic oil and mineral oil isn’t that is one is more viscous than the other. In fact, that is the worst of the assumptions you could possibly make. Although the base stocks of mineral as well as the synthetic kind are quite similar, it is their reaction to heat that differentiated them.

Mineral oils are not commonly used. When put through severe conditions you will gradually notice that it starts to oxidise as it reacts with the heat and oxygen. It starts with sludge particles that plague the oil. So if you track the oil over time of engine operation, you would see the oil starts getting thicker and thicker at a progressive rate until it gets to the point that the base oil just cannot take any more. Then the viscosity just skyrockets to a semi-solid condition very quickly.

Considering the fact that this sort of oil takes a lot less research and post-processing as opposed to semi-synthetic or synthetic engine oils, it is also considerably cheaper than the others in discussion. Mineral oil is not as versatile as synthetic oil and must be changed more often.

Shreenath Hyundai Service Centre in Thane, Mumbai will also perform overall health checks on your vehicle and if there is other work that needs attention or other parts that need changing they will communicate this with you in advance to make sure you are aware of what additional work is required and whether any further costs may be incurred.