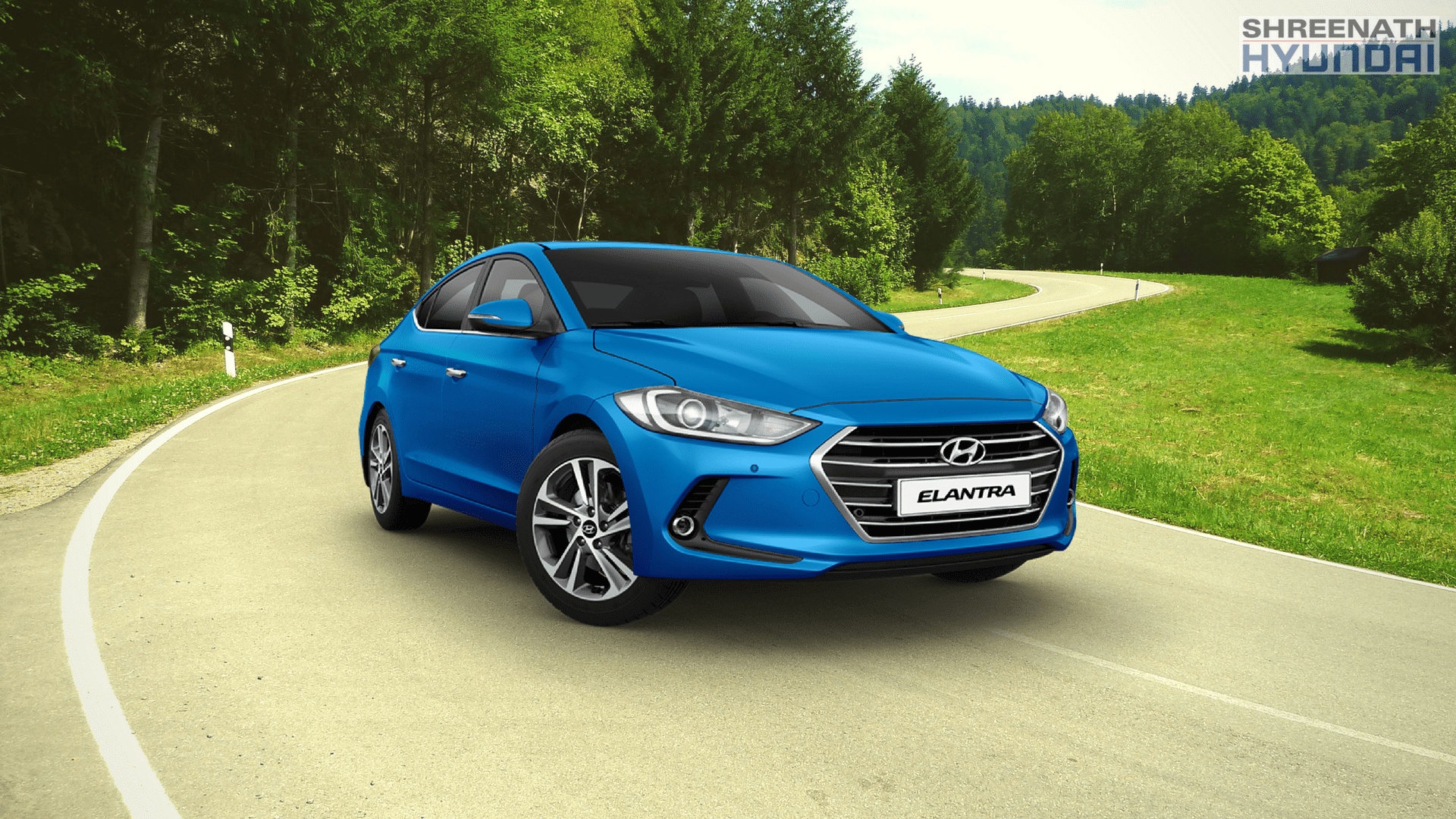 Tips to Take Care of Your Car During Summer

Summer’s extreme temperatures can destroy a vehicle’s battery. The Shreenath Hyundai advises vehicle owners to have their cars’ batteries tested periodically and replaced, if necessary, to avoid being stranded.

Excessive heat and overcharging shortens the life of a battery. Heat causes battery fluid to evaporate, which then damages the internal structure of the battery. A malfunctioning component in the charging system, usually the voltage regulator, allows too high a charging rate, which will eventually destroy a battery.

When most motorists think of dead batteries that cause starting failure, they think of severe winter weather, but summer heat is the real culprit. Many battery problems start long before the temperatures drop. A few simple steps now can help you avoid the cost and inconvenience of a breakdown later.